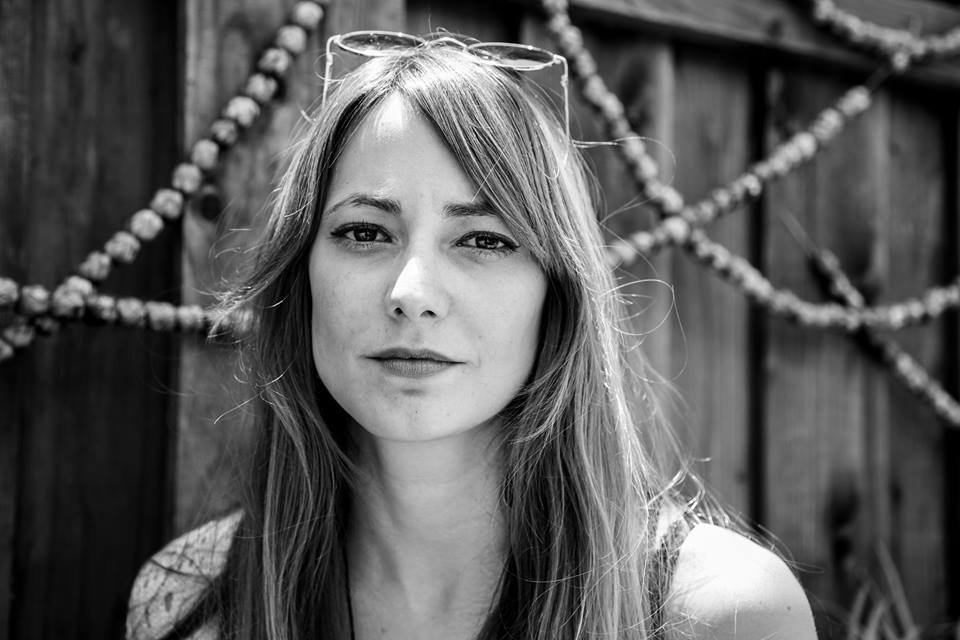 “What is Hollywood, anyway? It’s just a bunch of people from other places,” observed Meryl Streep in her recent lifetime achievement award speech at the Golden Globes. “Hollywood is crawling with outsiders and foreigners and if we kick them all out, you’ll have nothing to watch…”

One of those foreigners is Tania Serrano, an actress, singer and dancer who’s a triple-threat in three languages. The Spanish, French and English-speaking performer—born in Switzerland and raised in Spain—hopes to join Hollywood’s multicultural performing arts community on a permanent basis. Serrano counts Streep as one of her favorite actresses, and says she’s the one who inspired the young Serrano to pursue her performing arts education and career in the United States.”I grew up watching Spanish TV and American movies, hoping someday I could be the one on-screen,” says the actress, who started formal drama training at thirteen. Just a few years later, her dreams were realized when she was cast in several TV commercials and the popular Spanish television shows “La Que Se Avecina” (What’s Yet to Come) and “Amar Es Para Siempre” (Love in Difficult Times).

In 2015, a talent scholarship allowed Serrano to made her way to Hollywood to get conservatory training at the New York Film Academy of Los Angeles. Since arriving on U.S. shores, Serrano has made her mark in several short films, commercials, and the feature film Ted 2. Though shot in and around Hollywood, many of Serrano’s projects have featured cast and crew members from all over the world, again proving Streep’s point.

In her Golden Globes speech, Streep also explained, “An actor’s only job is to enter the lives of people who are different from us and let you feel what that feels like.” Serrano says that’s what makes the job of an actress so interesting and challenging.

“There can be a lot of research involved,” Serrano notes. “The less like me that character is, the more I have to learn and imagine, so I can put myself in that character’s world.” And that’s not always easy—for the actress, or for her very supportive family. When she was just 13, Serrano was cast to play an 18-year-old heroin addict. She had to learn how users prepare and inject the drug so she could convincingly portray it onstage. “My sister Vanessa sometimes has a hard time watching me perform roles like that,” Serrano says. “I always have to remind her that the person she is watching is not me, it’s the character I’m playing.”

But no matter how challenging, controversial or difficult the role is, “acting as if” is what Serrano lives for. “I’ve wanted to be an actress for as long as I can remember,” Serrano says. She landed her first leading stage role at the age of five, playing an inventor who brings a doll to life. “It was even in the newspaper,” she adds, remembering how excited her five-year-old self was with her new vocation.

While pleased with her daughter’s enthusiasm, Serrano’s mother, Paqui, was more realistic about Serrano’s chances. “When I was little and my mom asked me what I wanted to be when I grew up, I always said ‘I want to be an actress.’ Mom told me, ‘That is a hobby. You’ll need a real job.’ So I said, ‘OK, then I’ll be an astronaut and an actress.'” Laughing, she adds, “Since that moment, Mom has always been supportive about my acting. I guess she thought I’d be better off playing an astronaut than being one!”